Are you ready for Halloween? Let’s dress your kids up to help their imaginations come true only on this magical Halloween night. Instead of picking scary costume, we prefer to present you with cute and adorable costumes that make you go aawwww… Here are the list of our Top 20 Kids Halloween Costumes in random order. 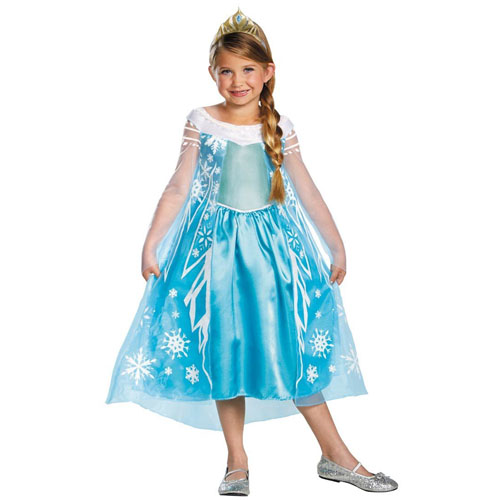 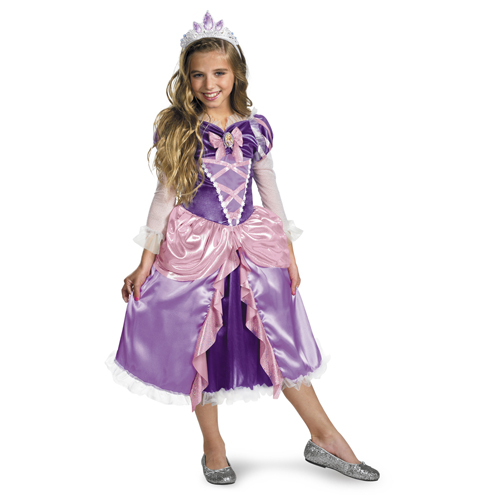 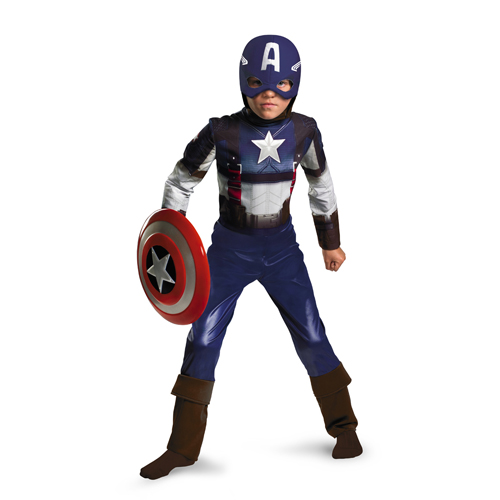 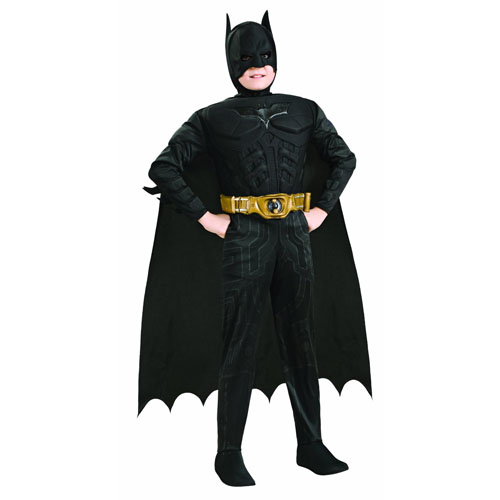 6. The Smurfs Smurf Costume
Little blue creature is in the house. Who doesn’t like Smurf? Put smile on everyone face when you dress your little on in this officially licensed Smurfs Smurf costume. [Smurf Costume] 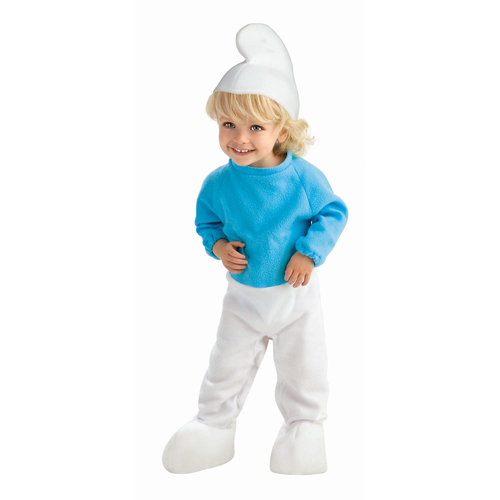 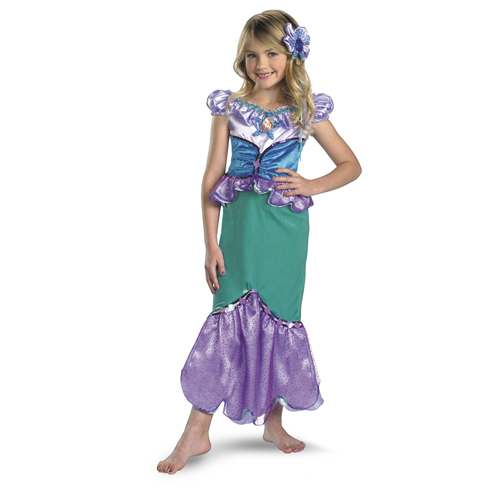 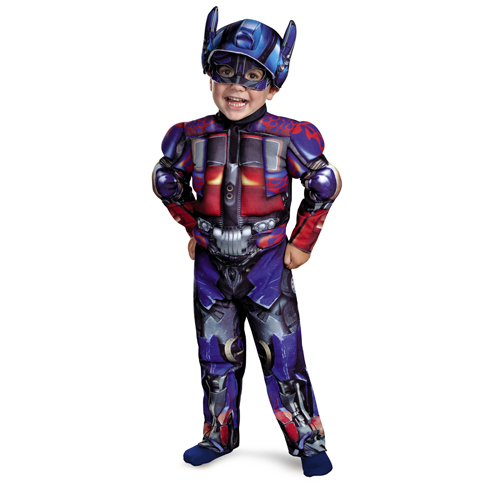 9. Lil Pink Pirate Costume
Beware of this little cute pirate girl, she will steal your heart without trying! Let your little girl sail through the neighborhood and we bet she will return with a bounty of smiles and treats. This costume is completed with pink scarf headband with skull and crossbones print on it. [Lil Pirate Toddler Costume] 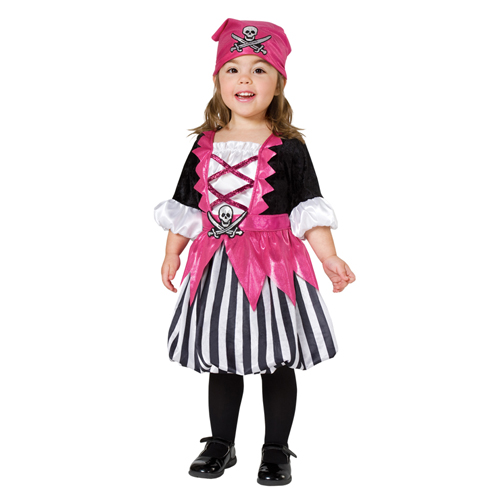 10. Cowboy Costume
Yihaaaa, watch as this little cowboy takes action. This costume has been design in great detail of cowboy apparels. It includes vest, chaps, and a cowboy hat. [Dress-Up Cowboy Child Costume] 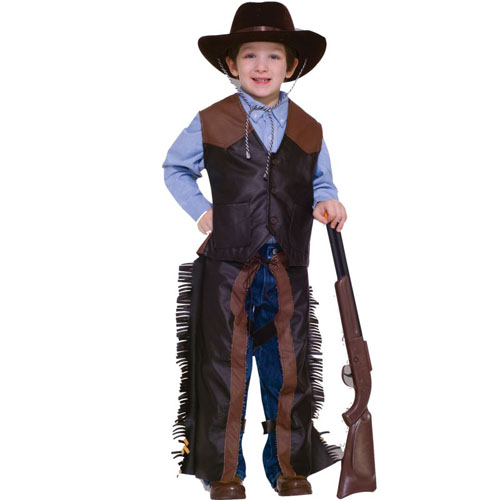 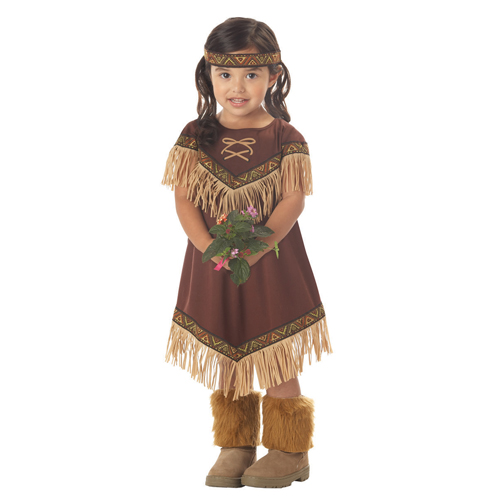 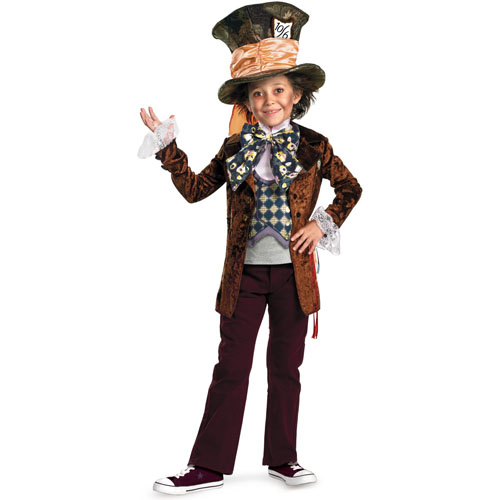 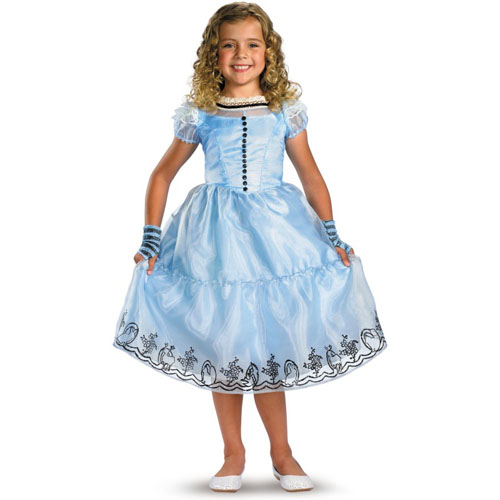 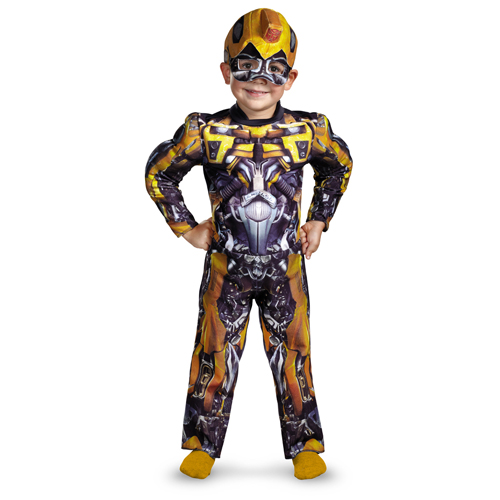 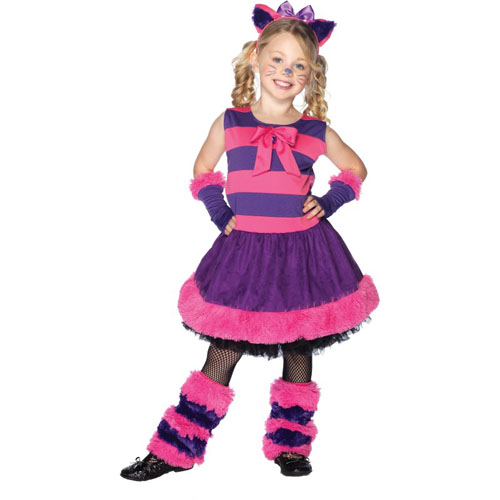 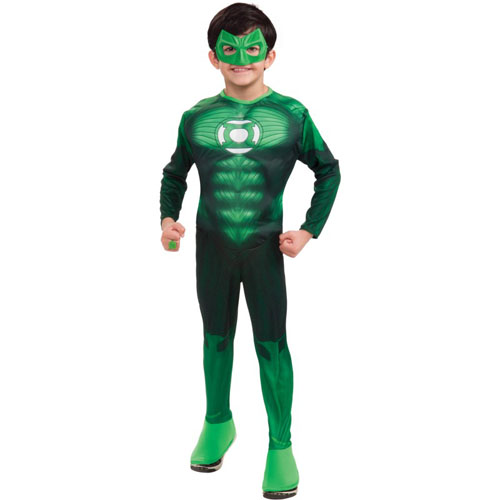 17. Avatar Neytiri Child Costume
Neytiri is one of brave and beautiful Na’vi and the daughter of the Omaticaya leader. Have a great Halloween party in this blue Na’vi costume for girl. [Click here to get more info] 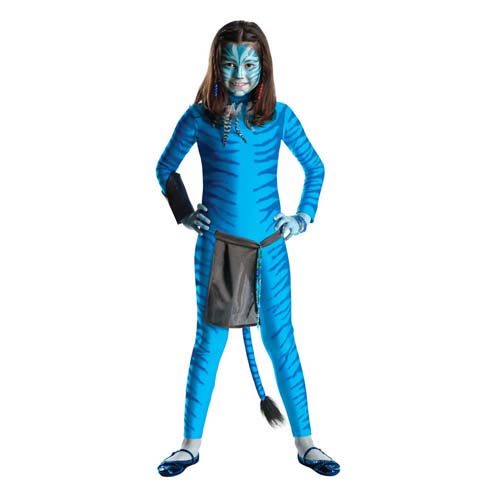 18. Kung Fu Panda Child Costume
Let your children practice their Kung Fu with this cute Kung Fu Panda costume. This is an official Dream Works costume. Come out and play, remember Kung Fu is never for hurting anyone but to protect the innocent. [Click here to get more info] 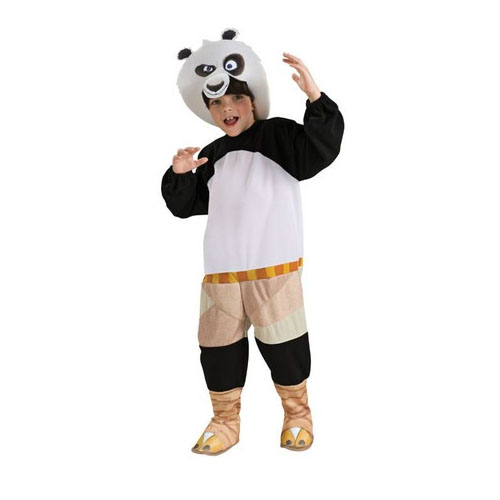 19. California Costumes Toys Stealth Ninja
If your boy loves playing fight and practicing Kung Fu or Karate, then this Ninja costume is perfect for him. It makes him look like a real ninja with black outfit and red trimmings matching red ankle ties. The face mask protects your children identity as it’s the essential rule for a Ninja. Completed with foam shaped stars attached on the belt, your son would look really cool in this costume. [California Costumes Toys Stealth Ninja] 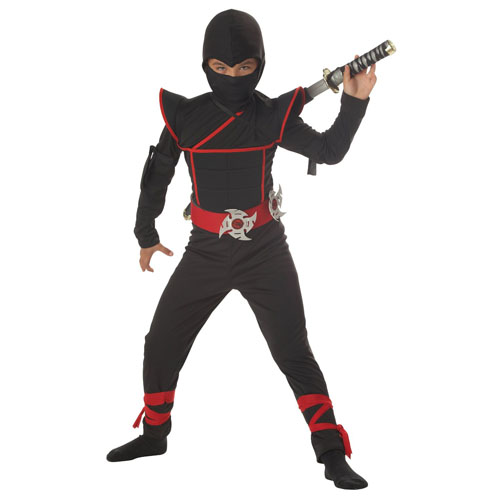 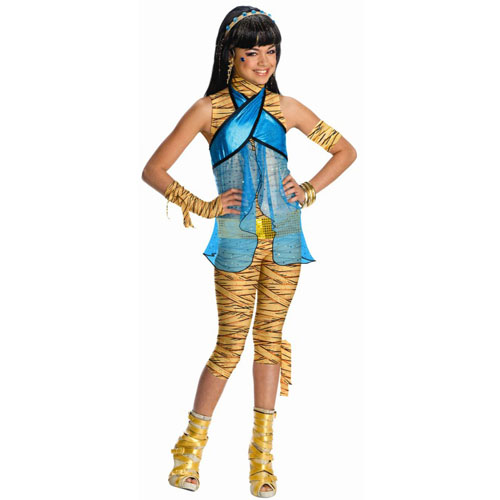 21. Chameleon Costume
Yep, it’s the 21th costume in the list. We just have to add this choice since we’ve noticed there are many people searching for “Tangled Pascal Chameleon Halloween Costume”. However, we don’t find it anywhere, what we can suggest you is the similar chameleon costume from Rango Hawaii. [Chameleon Costume] 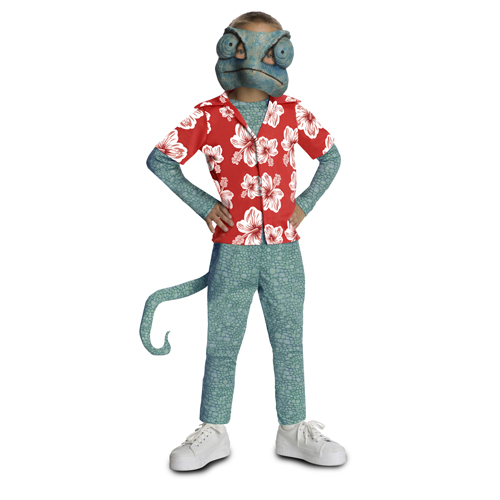 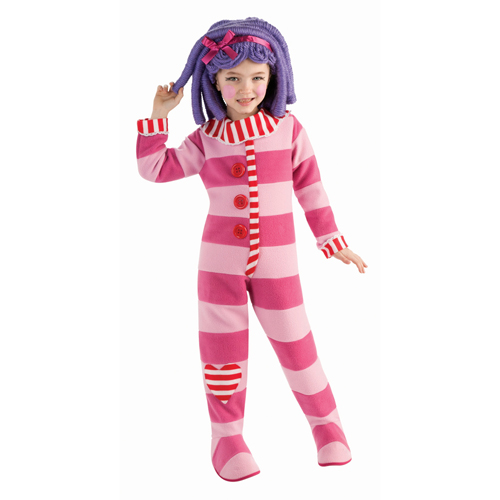 23. Happy Skeleton Costume
Skeleton has never looked so cute till your boy wears one. Get plenty of smiles from everyone when this little guy scares up some Halloween fun. Black polyester knit jumpsuit with white skeleton print graphic and a black top hat. [Happy Skeleton Costume] 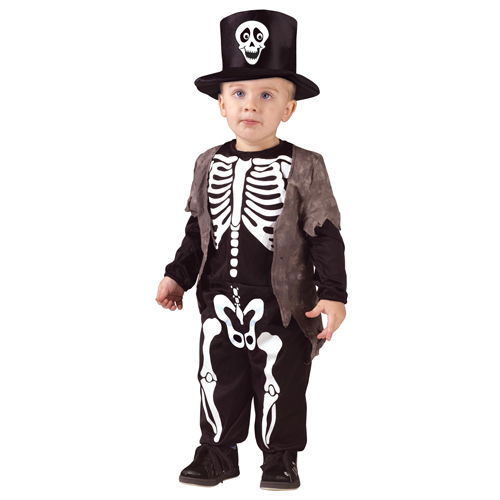 You can also browse our Top 20 baby toddler Halloween costumes.

Category: Accessories, Fashion
Tagged as boot tops, Captain America, captain america movie, kids halloween costumes, skeleton costume, sleep day, Smurf Costume, snack, superhero
Posts in this website may contain affiliate links. If you purchase a product through an affiliate link, your cost will be the same but our site will automatically receive a small commission. Thank you for supporting us!

This site uses Akismet to reduce spam. Learn how your comment data is processed. 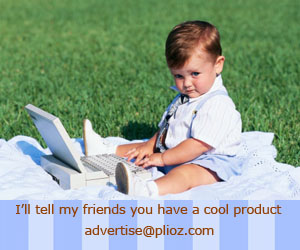